How To Print Psilocybin Mushroom Spores

How To Print Psilocybin Mushroom Spores 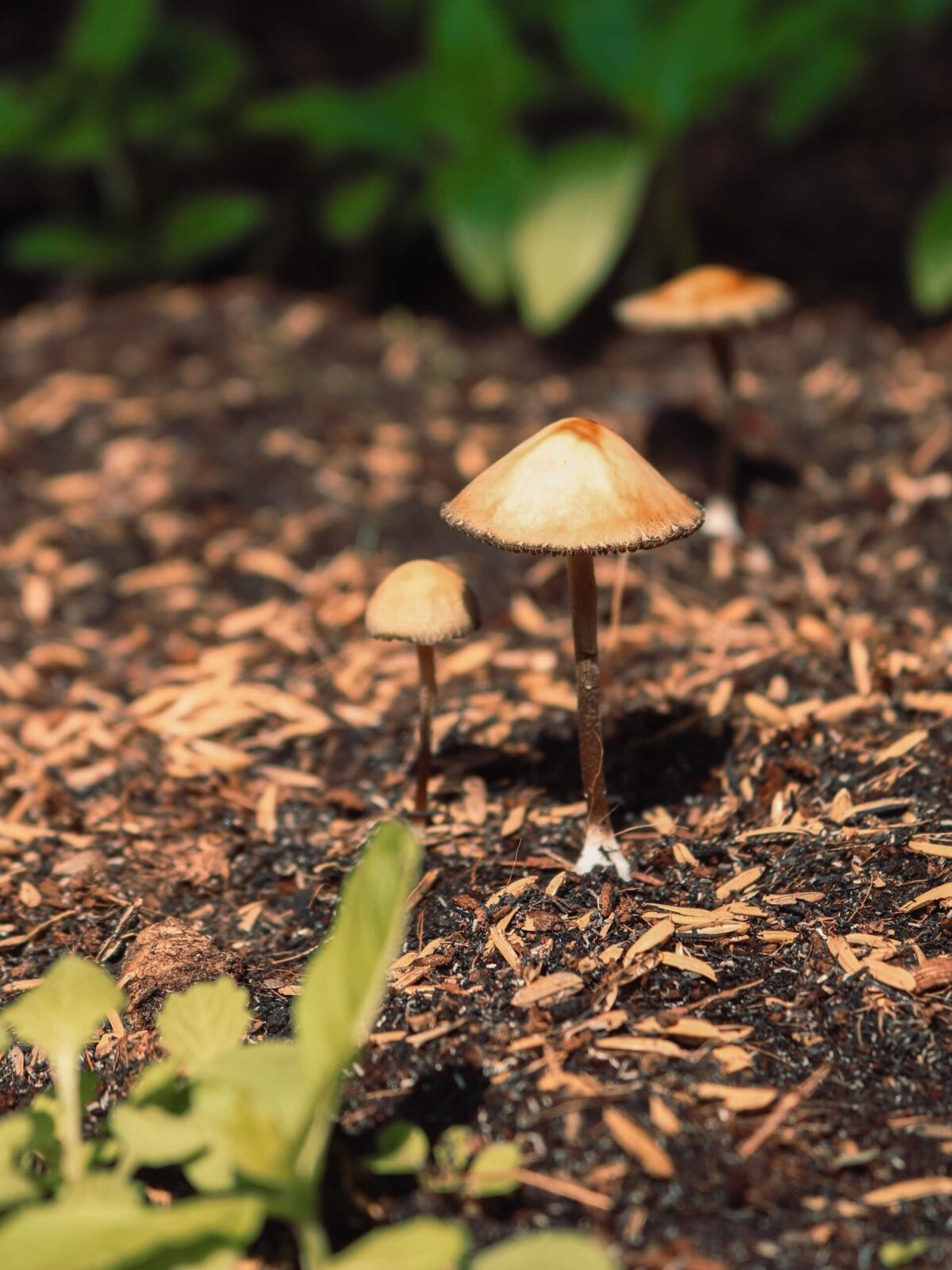 With more and more demand for natural alternatives concerning treatment and care of the brain and whole body, psilocybin mushrooms (or magic mushrooms as commonly referred to as) are becoming a more prevalent topic in today’s world. Whether it be mental, physical, or psychological ailments, mushrooms are gaining interest as an alternative way of healing for many. Mushrooms also offer beauty, making them a focus in today’s culture of art and beautiful aesthetics. In fact, art and consumption have long been reasons as to why people are interested in learning how to print psilocybin mushroom spores. But also remember, psilocybin mushrooms are not yet legal to possess and use in most states. With the recent exception of Oregon, knowing the laws of your area concerning psilocybin and their prints is imperative. In this blog, we hope to answer any questions regarding psilocybin mushrooms, why people seek to print and capture their spores, and of course how to print psilocybin mushrooms spores successfully. FungusHead, alike other reputable and informative psilocybin mushroom retailers, aim to help anyone interested become more acquainted with magic mushrooms and psilocybin. Including how, where, and why they are used in yesterdays and today’s society and how they can become part of your home grow, legally of course.

A Summary About Psilobcybin Mushrooms

Magic mushrooms are the most common name given to those that contain the psychoactive element psilocybin. These types of mushroom bodies are typically small, nondescript, gilled, and more often fit the description of “a little brown button capped mushroom”. Macroscopically, they are characterized by their small to occasionally medium size, brown to yellow- to golden brown varied coloration, with spore prints that range in color from rusty-brown, to lilac-brown, to dark purple-brown. Psychedelic species typically have a blue-staining reaction when the mushroom body itself is bruised. According to Wikipedia “Microscopically, they are characterized by pileipellis with hyphae that run parallel to the pileus surface, forming a cutis, by their lack of chrysocystidia, and by spores that are smooth, ellipsoid to rhomboid to sub hexagonal in shape, with a distinct apical germ pore.” Psilocybin mushrooms can be found growing on various kinds of decaying organic matter, most often known in fields with prevalent feces. But, contrary to popular belief only a few, such as P. cubensis and P. subcubensis, have been found to grow directly on manure. Many other species of psilocybin mushrooms are found in habitats such as mossy, grassy, or forest humus soils.

Although microscopic in size, learning how to print psilocybin mushroom spores gives someone the blueprint for all mushroom growth. Or in other words, the spore of a mushroom contains all of the necessary materials to form a brand new fungus. A mature mushroom is said to contain up to 16 billion spores, giving Mother Nature and cultivators plenty of opportunities to propagate more. In Mother Nature, when the spores of a mushroom are released they often travel a certain distance before they land. The single cell then sends out hyphae (each of the branching filaments that make up the mycelium of a fungus) to help establish and gather food for the actual mushroom. After the spore has sent out its hyphae, they will eventually meet up with the hyphae of another mushroom. After the sexual process of reproduction has begun, the mushroom forms the structures of a “fruiting body” that will eventually produce and disperse spores. Not only are psilocybin mushroom spores beautiful when captured, but fascinating as well. Hence the reason for the growing interest in learning how to print psilocybin mushroom spores successfully.

So, now with an understanding of what magic mushrooms are- why do people print psilocybin mushroom spores? Spore prints offer much more diversity of characteristics to the home mushroom grower than just making a phenotypic clone. In fact, it is very similar to the difference between growing a plant from seed, or from grafting. Hidden under the cap of a mushroom reside from hundreds of thousands to millions of spores that can all lead to the growth of new mushrooms. Not only is this something the mind can barely comprehend, but also capture in full. Hence the desire to replicate in physical form, making exquisite pieces of art that are also useful for scientific purposes. Why people print psilocybin mushroom spores can range from personal use, medicinal use, artistic ventures, to scientific research purposes.

Specific Instructions For How To Print Psilocybin Mushroom Spores

For those who seek more formal direction, one of the easiest ways to learn something new is by simple instruction. In short, the millions of spores contained inside the fruit body (cap or gills most often) of a psilocybin mushroom are to the mushroom, what seeds are to a plant. The making of a spore print has to be done in a sterile manner, so taking all necessary precautions is imperative. For those wanting more of a lay out of steps to follow in learning how to print psilocybin mushroom spores, try this:

To print psilocybin mushroom spores you will need the following:

(Glass allows for easy future use of spores, as well as observation w/out risk of contamination.)